Custodian communities and their ICCAs – Territories of Life face unprecedented stresses and threats arising from the socio-ecological changes sweeping the world.  Increasingly, however, they are also being recognised as among the best hopes for the conservation of biological and cultural diversity left on the planet… Plateau Perspectives is a member of the ICCA Consortium and seeks to support indigenous peoples and local communities through practical measures as well as developing new partnerships and solutions.

As a Member of the ICCA Consortium, Plateau Perspectives participates in responding to emerging threats and opportunities by promoting ICCA self-strengthening processes at local level along with networking, peer-support and advocacy at national and international levels. More information about how the Consortium operates can be found on the ICCA Consortium website.

A close association is often found between a specific indigenous people or local community and a specific territory, area, or body of natural resources. When such an association is combined with effective local governance and conservation of nature, we speak of an “ICCA.”

ICCA sounds like an acronym, but it is not.  It is an abbreviation for “territories and areas conserved by indigenous peoples and local communities” or  “territories of life.”   (Source: ICCA Consortium)

On the International Day for Biological Diversity, in May 2019, the Consortium released a 20 minute video journey through several territories of life across the world. In this short film, indigenous peoples and local community custodians will give an intimate glimpse into why their territories and areas are cradles of cultural and biological diversity and how they are seeking recognition and support.

In June 2019, Plateau Perspectives co-sponsored and participated in the West and Central Asia and the Caucasus 2019 Regional Assembly, which was held in Yerevan, Armenia with participants joining from Turkey, Georgia, Armenia, Iran, Lebanon, Jordan and Kyrgyzstan.

One ‘project’ that Plateau Perspectives is supporting in Central Asia is the recognition and strengthening of Yagnob ICCA, which is comprised of a community in Yagnob Valley, Tajikistan, who are descended from the ancient Sogdian Empire (see here). In addition, much of their territory has recently been declared as a national park (see short film), for which a management plan is currently being developed – with a focus on ‘co-management’ approaches in order to give greater agency to local communities and to support the protection of their language and culture as well as the extraordinary biodiversity in their Territory of Life.

Additionally, at the Annual General Meeting of the Consortium held in Udaipur, Rajasthan, India in December 2019, Plateau Perspectives’ international director was appointed as Auditor of the accounts for the consortium, to serve as representative of the membership and thus help ensure transparency and accountability in regard to funded projects and financial operations.

No location for this project yet. 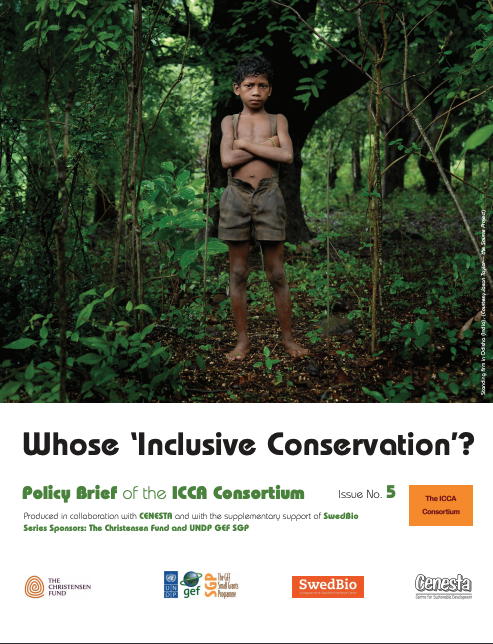 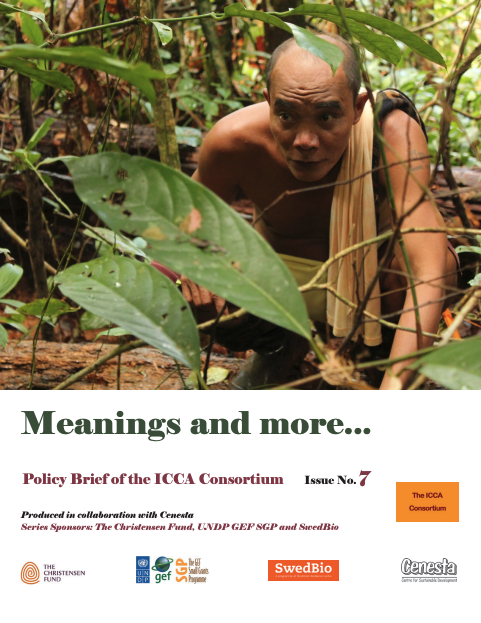